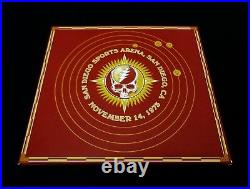 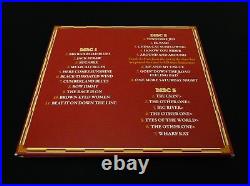 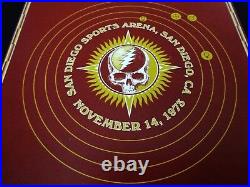 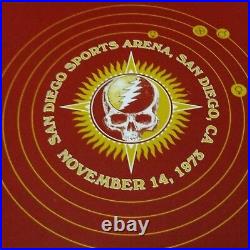 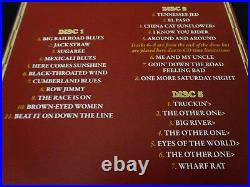 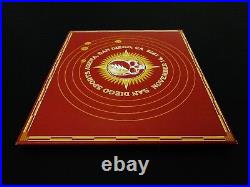 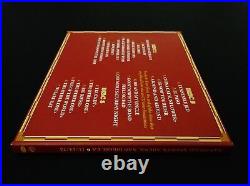 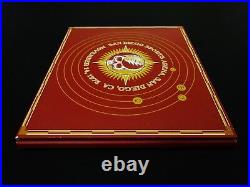 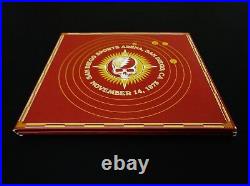 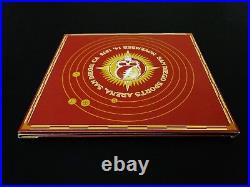 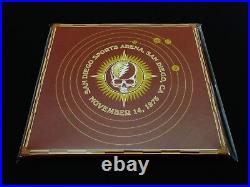 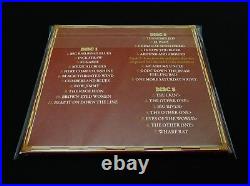 The Grateful Dead' Live' at the San Diego Sports Arena! Fall Tour'73 from the Golden State!! & Truckin' > Other One! > Big River > Other One!!

I was way-well' familar' with this Fall Tour'73 San Diego Sports Arena Live-Dead night - really, dating all the way back since I was a kid in the Late-'80's. Well, at least for me personally... I was on a sheer 1973 " Mission " to actively & aggressively find All!

Going on inside this night of Solid! Magic then just the near Show-end Finale. Without any more eloquent way of saying it... "'73 Dead Show to' Proudly-Represent' the " 1973 Year for 30-Trips.

And, before even talking about Song-by-Song reasons & specifics - it's far important to establish up-from that This-Show is indeed a Jerry Night! Not to say that everyone in the Band isn't pretty much " Totally " on the mark - because they are. Is just one of those (many) Shows in this " Prime-Dead " Era where Garcia has come to Play For Keeps! This is just a 31-Year Old? Jerry at this point too - delivering the Sheer-Magic! - him & the' new toy'... His Doug Irwin " Wolf " Guitar. Cumberland - Row Jimmy - B. Women - and, just as already earlier-stated... Just Amazing Live-Perfection in a Bottle!!

And too, not to mention - the China > Rider!!! This Show truly defines the term " Solid-Throughout " - as this is just one of Dead Nights that they are " After-It "... And with Garcia's energy so spot-on & infectious - everybody can easily tell that This!

Was an active night where the'73 Grateful Dead would indeed grow as a Team! In just their " 8th Year " as a Band together - and just around 2-years after the loss of Pigpen.

Such a Transitional time for the Dead, and to this day - though I can fully understand - it's just still amazing that a " Hiatus " was taken which in all reality could have possibly' ended' the Grateful Dead. Well, you know - at least " as the Story goes ". As the simple fact is... There was no-way to put an end to This-Magic!!

(from end of Show - due to CD time limitations). Goin' Down The Road Feeling Bad.

These CD Sets were not individually sealed in factory-sealing shrink wrap inside the Box Set - and purchasing the entire Box Set, was the only way to obtain these Limited Edition (individually un-numbered) CD Sets. Please see all photos provided. Photos included are of the actual item you will receive. - 11/14/73 form the San Diego Sports Arena!! Please Note : This listing is for one (1) Grateful Dead 30 Trips Under The Sun " 1973 " CD Set (3-CD), as shown in the multiple photos provided (please see photos). The Grateful Dead 30 Trips Under The Sun UPC Code (603497891108) was entered in this listing, since there are no individual UPC bar codes printed on any of the CD Sets.